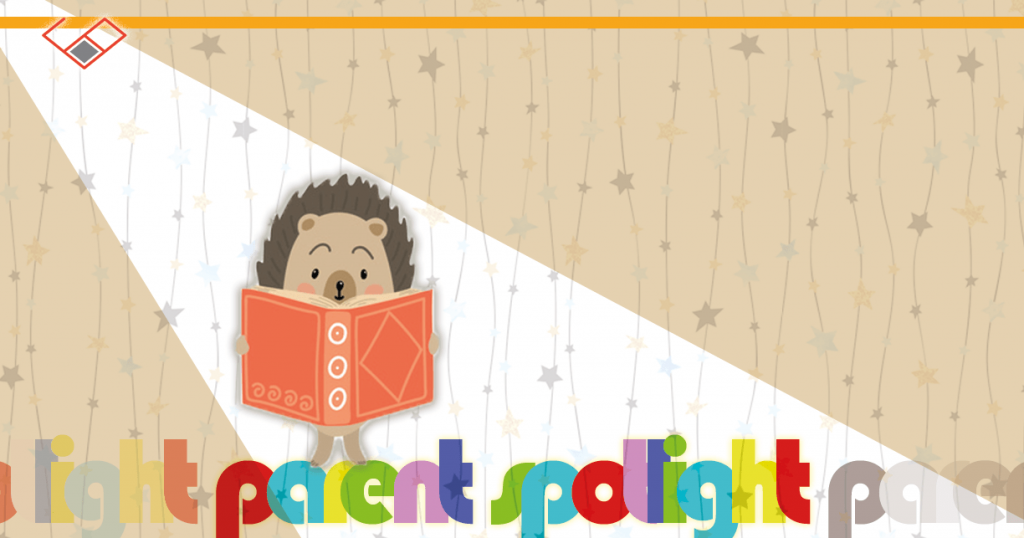 This week parents insight, Dots is sharing with us. This is her second time going through Sagebooks with a child. She started at a similar time with both her daughters and is in the thick of things with her youngest and have made good headway in the last month or two.

Mandarin Mama’s guest post by Alex Pang because it was a detailed review of how it worked. When I realized that it did not require significant time commitment on my part – consistency was more important than how many minutes a day – I thought I would give it a try. After finishing the first two books (Beginning Reader books 1 & 2), I realized how effective it was, especially given how little effort it took on my part, that I was excited to finish it.
2

With older child: Typical lesson was reviewing two chapters, reading one new chapter. Towards the end (levels four and five), she would breeze through three or four chapters at a time, in part because she was getting more confident in Chinese overall. At first I had her write the character multiple times but I found that she really didn’t have the fine motor skills or concentration for that, and it didn’t help her retain the character.

I used the companion materials suggested by Guavarama when she had trouble retaining certain words (hundred-word board, and flashcards). As we progressed further, I kept a dry-erase notebook with me to help her distinguish between words that were similar in sound or appearance that she tended to mix up (eg.,把抱 or 那都).

With younger child: Typical lesson is reviewing two chapters, reading two new chapters. A piece of candy for each chapter.

It feels like magic. If you are consistent, and do the books at least five times a week, which only takes ten to fifteen minutes a day, your kid will naturally retain the words! Some review and reinforcement is helpful for the words your child struggles with, but not absolutely necessary. My children really liked the books. They found the pictures entertaining and enjoyed being able to read. Nothing I didn’t like.
4

Be consistent and just keep going. Even if you lost the book for two weeks and had to order a new one. Mandarin Mama has really great “big-picture” advice about how to approach doing Sagebooks and how to push through slow spots. Also found Guavarama’s blog very helpful for a good overview of Sagebooks as compared to other reading series out there. Finally, both Mandarin Mama and Guavarama have good activities listed on their blogs to reinforce the words and make the process more fun for your children.

Thanks so much for taking the time to share your experience, Dots! 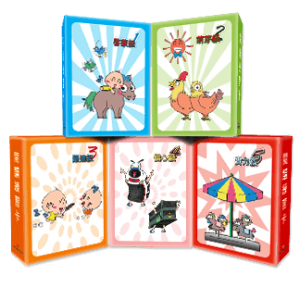 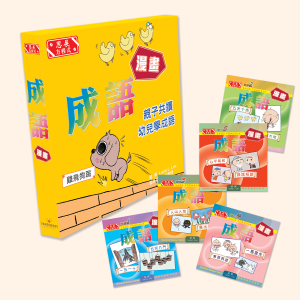 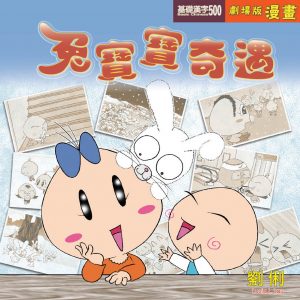